I Took The Leap

it's not about the destination, it's about the journey 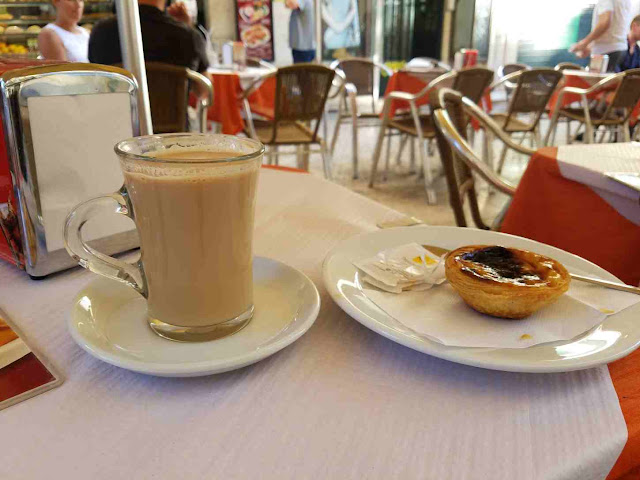 Pastel de Nata is the official pastry of Portugal. After I had the pleasure of tasting one, I was hooked. They are so delicious. You can find them almost anywhere in Portugal. They are a heavenly treat. 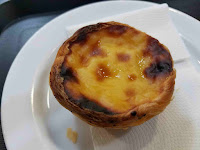 Pastéis de nata were created before the 18th century by Catholic monks at the Jerónimos Monastery (Portuguese: Mosteiro dos Jerónimos) in the civil parish of Santa Maria de Belém, in Lisbon. These monks were originally based in France and loved these pastries which could be found in local French bakeries. At the time, convents and monasteries used large quantities of egg-whites for starching of clothes, such as nuns’ habits. It was quite common for 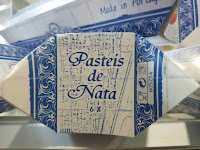 monasteries and convents to use the leftover egg yolks to make cakes and pastries, resulting in the proliferation of sweet pastry recipes throughout the country.

I am traveling around this wonderful planet on a journey to discover “ the profound experience of being human”. I want to share some of my extraordinary experiences with you as I proceed on this wonderful journey. My goal is to educate and inspire others about travel and living life to the  fullest.

So TAKE THAT LEAP OF FAITH and LIVE OUT LOUD !